With the ever-increasing usage of mobiles these days, it’s become imperative for enterprises to invest in mobile applications. For this the businesses need to hire mobile app development companies in Vijayawada.

Be it a startup or a well-established business, it has to be there on the mobile platform to serve the customers at their fingertips. Building best mobile apps with all the requirements doesn’t help you in increasing your customer base until your mobile application manage to stay ahead of the competitors in terms of quality. To cope up with this, you need to hire best mobile app developers in Vijayawada such as Trematics who can help you in design mobile apps and develop most attractive mobile applications that attracts your customers.

Despite of the higher costs, IOS mobiles are the only choice for the people who gives more priority to privacy. Particularly, most of the business people, enterprises and high-end people use IOS mobiles for security reasons. We, the professional iOS app developers at Trematics, focus not only on building the attractive iOS applications, but also strive to deliver most futuristic iPhone apps which are fully-secured and seamlessly works across all the iOS platforms such as iOS mobiles, iPads and other IOS devices.

Building separate Android Mobile App cost in Vijayawada and iOS Mobile App cost in Vijayawada much to the enterprises. So, instead of investing separately on both the platforms you can buy a single mobile application which seamlessly runs across all the platforms. We are proud to say that we are one among the best cross-platform app development company who can tackle hybrid app design and programming challenges successfully.

Why You Should Hire Trematics? 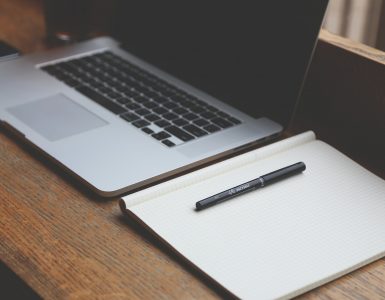 Trematics holds a team of industry-specific technology professionals who are ready to provide application development services in Hyderabad that suit your requirements and help you reach your goals. Whether it is a... 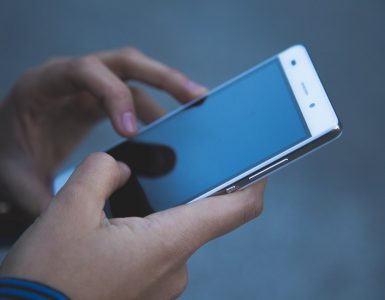 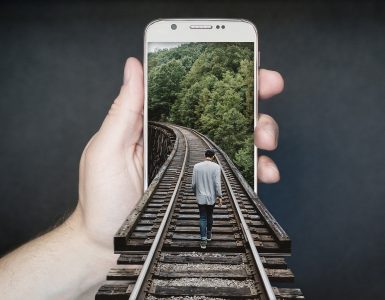 We have mastery in website designing and development. We structure Responsive and multi program good sites, utilizing WordPress and HTML5, with best review support on Desktop and Mobile programs. Being a best website...

Don't be shy, get in touch. We love meeting interesting people and making new friends.